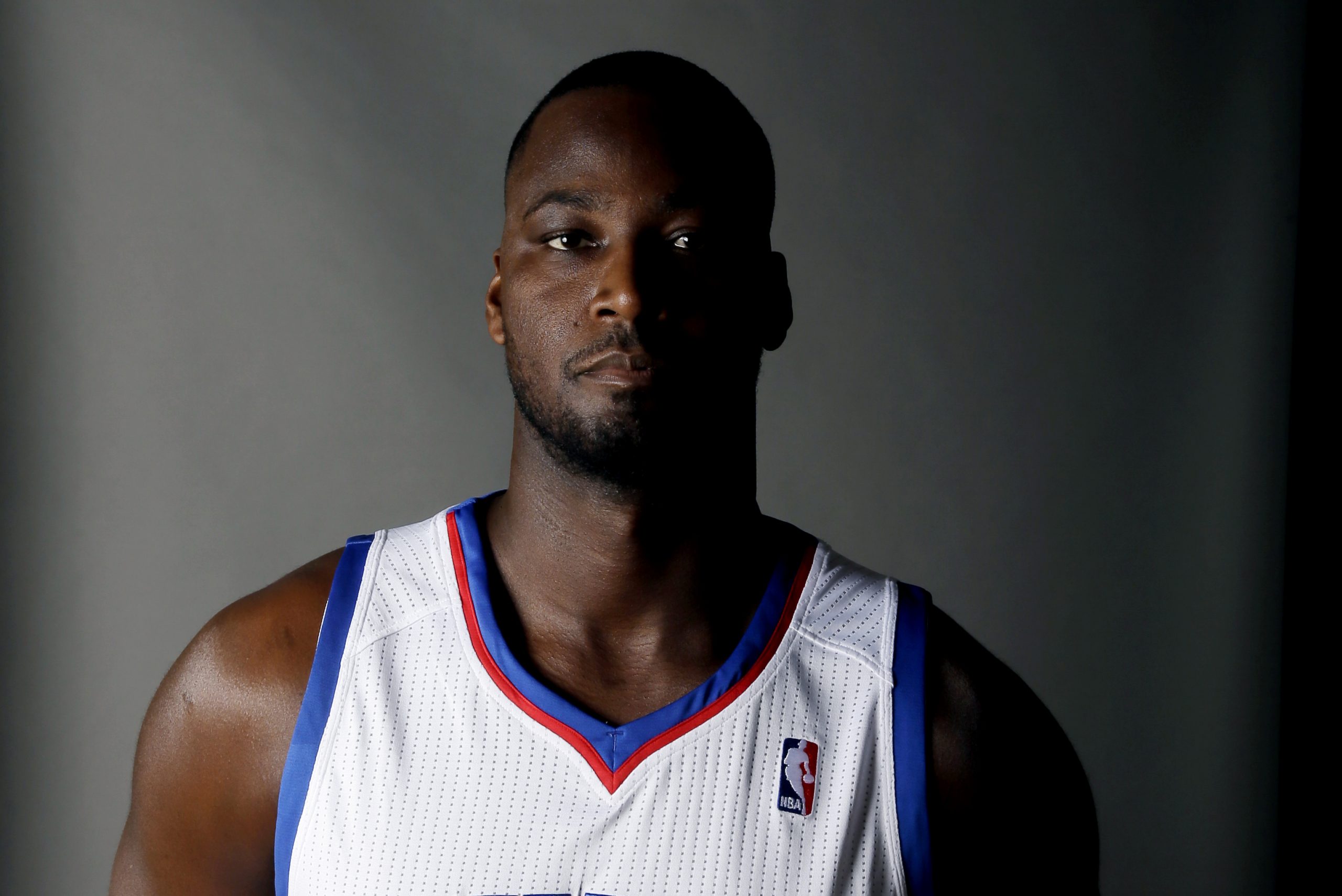 Kwame Brown Is the Best Thing to Happen to 2021

The “pandemic” drags on and on. Forced experimental shots and vaxx passports have become a thing, proving the conspiracy theorists right once again. A questionable election installs a barely coherent puppet president. War breaks out in the Middle East. Gas, lumber, and food prices soar. The cryptomarket takes massive dump after a few Elon Musk tweets. 2021 begins to look a lot like the dumpster fire continuation of 2020.

And then, it happens. Boom! Here comes Kwame Brown.

At first, if you were like me, it was like, “Wait, who is this guy?” I remembered hearing Kwame Brown’s name a few times playing in the NBA. But nothing stuck out that would really jog your memory. But after watching his first rant that went live and viral, it didn’t matter who it was. The realness and rawness of Kwame Brown’s vengeance on the “talking heads” surrounding the NBA spoke for itself.

His confidence and conviction, along with the attitude and personality of his delivery made quite clear this guy was dropping some major truth bombs. He seemed to come out of nowhere, talking on things that happened at least 10 years ago, and just began stacking bodies. Something had seemed to flip in Kwame Brown, and whatever it was that got him started, he was red-pilling America with some of that “Mama’s Cookin!”

It turns out, after looking into a bit, that Kwame Brown was a 7-foot basketball player who was drafted straight out of high school. Thus, his career came with very high expectations. He also came from a very troubled background, with several of his brother’s and father spending large amounts of time in jail. So even making it to the NBA was defying all odds.

However, with such lofty projections for his career, it would seem he didn’t quite reach the potential that many had set for him. Kwame Brown came into the league playing for the Wizards, who were led by a guard on the last steps of his career named Michael Jordan. He bounced around from team to team, and ended up with a career spanning 10 years or so. He made millions of dollars, traveled the world, and played a game he loved. By most accounts, that would seem like a success, right?

Well, not according to Stephen A. Smith. For Kwame’s entire career Stephen A ragged him hard. He would go on sports talk TV calling him a scrub, wash, bust, no jump shot, no skills, and a no good waste of space. This would make for entertaining TV I suppose, but at the expense of Kwame and his family. Apparently, Kwame had been taking notes, because when he flipped the switch a couple of weeks ago, Stephen A. Smith was at the top of the list. And it got ugly fast!

Nothing was out of bounds. Stephen’s hairline was #1 (“you bald forehead motherf*$%er”), then his failed attempts at a basketball career, and finally his propensity to degrade and diminish these strong young black men for his white money masters at ESPN (“The only thing you known for is disrespect and talking about other black men.”)

One thing he distinctly pointed out is that you are “Not gonna fucka with me, boy.”

After that rant went viral, it was on. Next on the list was Matt Barnes, aka “Becky with the good hair.” He got all the smoke, and in response even challenged Kwame to a fight. Personally, I think that needs to happen on the next Logan Paul YouTube boxing extravaganza.

Others jumped into the fray to join in on the grift and got met with some more of Mama’s cookin’. Jemele Hill said that Kwame “had chosen violence” in his rants on exposing the truth behind the facade. That was an obvious rebuke and he kindly and politely pointed out that she was trying to use her “little liberal democratic talking points, because I’m challenging these brothers on how they are destroying black men. I use my words. I was around my children, or in my truck, around my family or by myself, and you used the word violence. That’s the narrative you want to put out? I think you’re exposing yourself Ms. Hill.” “Stop lying on me, ma’am,” he requested with a gentle strength.

Then, he went after the Breakfast Club and its hosts Dj Envy and Charlemagne tha God. He gave them this gem to chew on, “since you punk ass beta males that’s on the Breakfast Club, DJ Envy no neck having punk weasel ass”, and for Charlemagne, first nicknaming him “got away with it,” alluding to past troubles with rape, followed with “You’re so protected you bald head weasel face bleached faced motherf&#%er…nobody taking you off air for raping a girl, and you get up on camera, talking about protect all women.”

Get Out of This Man’s Way!

It’s not really clear what prompted Kwame to go on this rampage of exposing frauds and lies like he is. But we’re sure glad he’s doing it. One of the most amazing things to come from this is seeing a guy like him, who has been through so much, has taken so many shots from people on the outside of the arena, and still staying strong and bringing the heat.

Just like the demise of Hollywood, the crumbling of the facade of professional sports is falling all around Kwame, and it’s about time. It’s clear that he is intelligent, perceptive, free-thinking, independent, and boy is he pissed. He drives a truck, raises a family, owns some land, packs heaters, and now has much of America’s respect. Who knows where this all goes, but one thing is for sure, we’ll be watching. As Uncle Hotep pointed out on Twitter, protect Kwame Brown at all costs.

Juneteenth Holiday will now transform the heart and soul of America 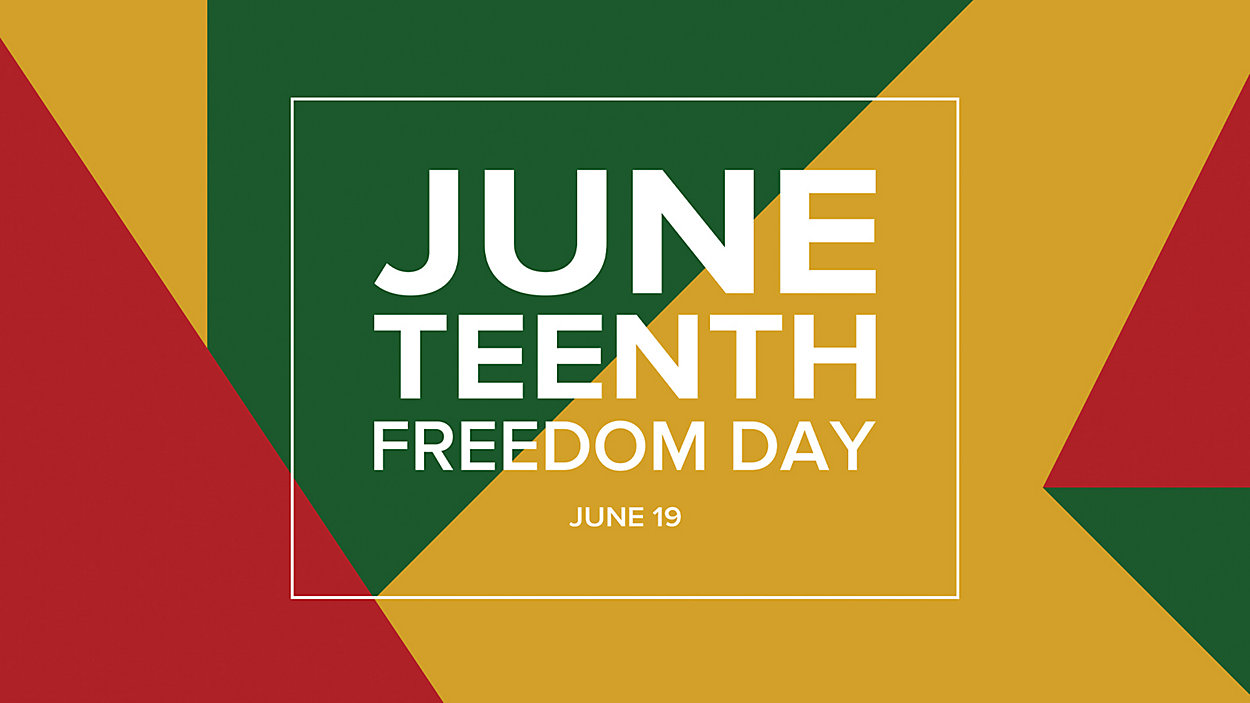 Preface I've had this post that you're reading sitting in my drafts on Jianchor since May 22nd! Because, something in Read more 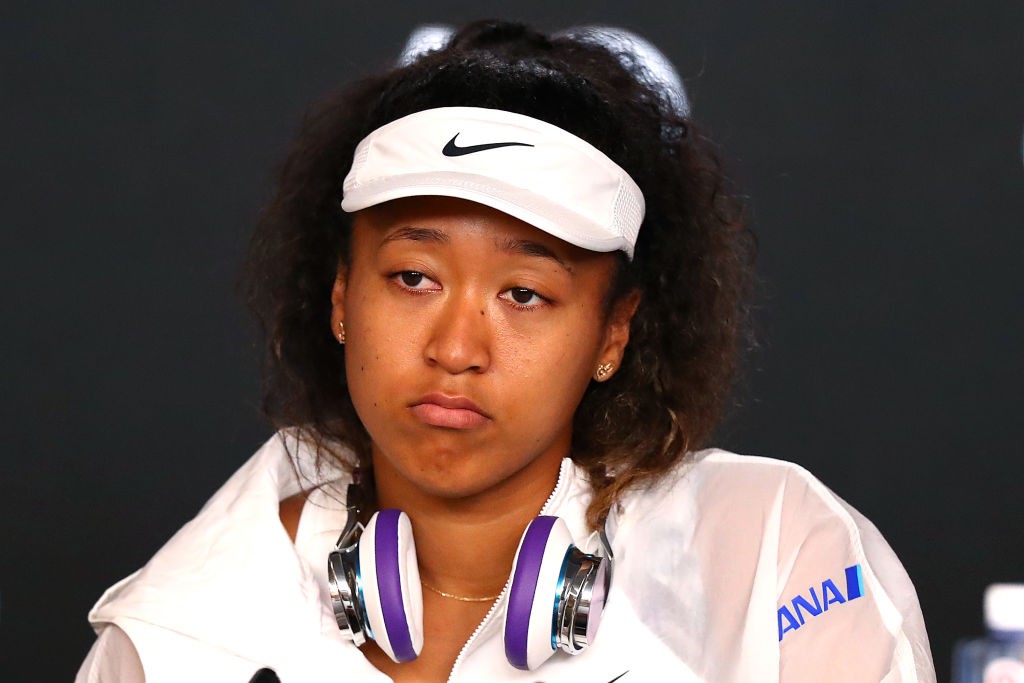 It is past time we have some uncomfortable conversations and call things the way we see them. Naomi Osaka has Read more 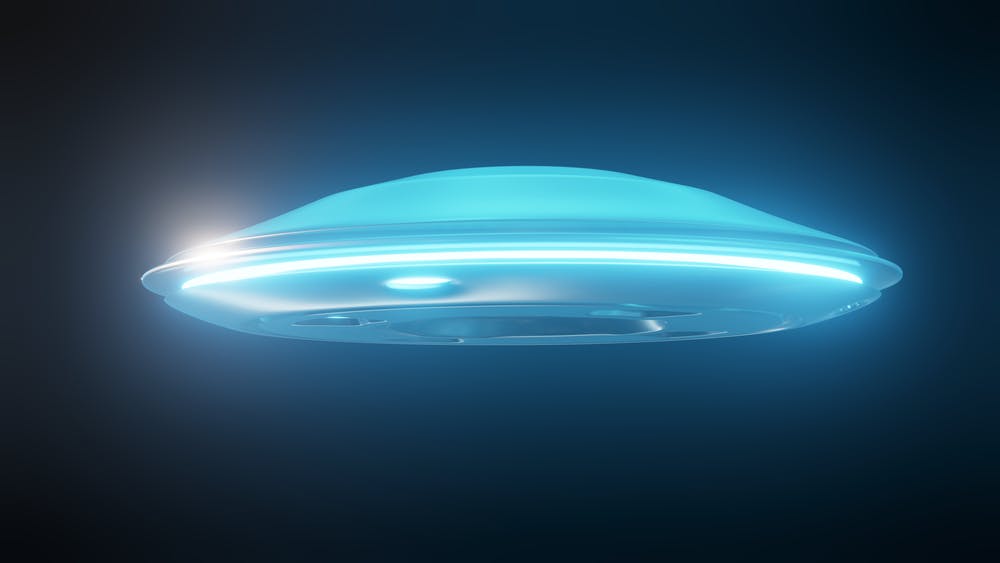 “The one thing man fears is the unknown. Individual rights will be willingly relinquished for the guarantee of their well Read more 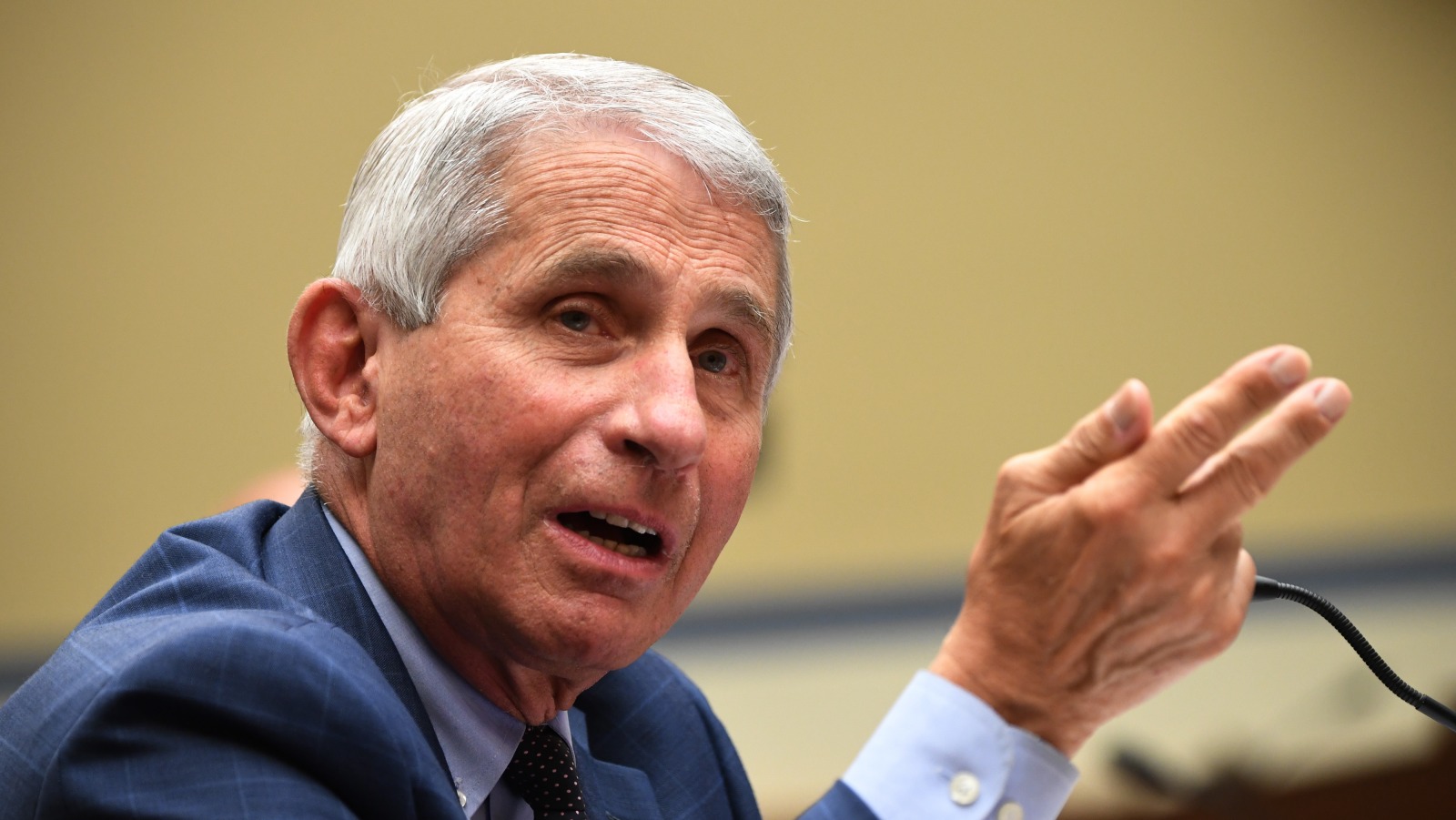 First of all... This post is about vindication. If you’ve been paying attention to the media cycle, you’ll see that Read more 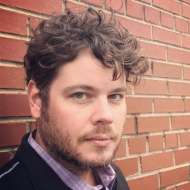